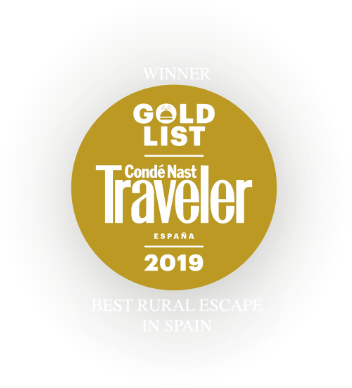 The Muslim empire occupied Spain for over 800 years, making huge significant impacts culturally, as well as shaping the culinary habits of the Spanish people. They not only introduced eggplant, spinach, sugar cane, rice, apricots, citrus and pomegranates (a popular symbol of the city of Granada), but the Arabs in the Iberian Peninsula also introduced modern farming methods such as irrigation ditches and draining systems to shape modern food production methods. As well as contributing to the development of how olives were grown and preserved, the introduction of marinating as a way of flavouring and preserving food has had a great influence on Mediterranean cooking today. As a result of Islamic civilisation, Spain developed the most philosophical relationship with food, and there is still a strong ethos today that gastronomy is crucial for restoring and preserving one’s health.

We invite you to savour this ancient (yet still thriving) culture by discovering Islamic civilisation via gastronomic exploration. Celebrate the economic and cultural development of the Arabs who went on to become the artistic, scientific and intellectual elite while the rest of Europe languished in the Dark Ages. Immerse yourself in the magic, seduction, exoticism and greatness of the Muslim empire by choosing our ‘Exclusively Granada’ day excursion. 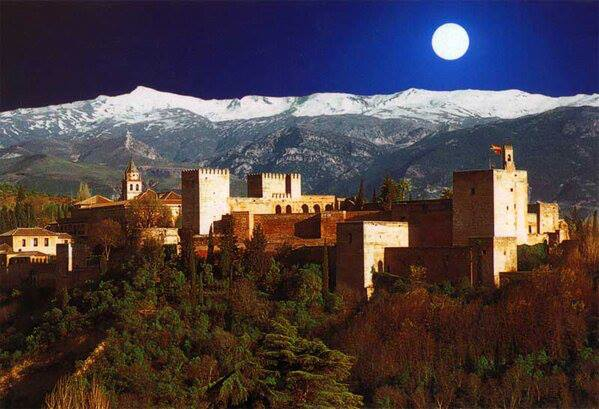 The Food of Granada in Southern Spain

Along with the obvious Moorish influences already described, the city of Granada sits at a culinary crossroads which looks south to North Africa for sweet flavours and spices, north to the mountains for hearty fare, and west to the Atlantic and east to the wider Mediterranean for the bounty of the sea. The Alpujarras region on the southern slopes of the Sierra Nevada mountain range produces some outstanding cheeses and sausages, ingredients that feature in many of Granada’s dishes. But the most renowned product is the jamon iberico, an air-cured ham made from the small, pata negra (black-hooved) pigs that feed on acorns in the Alpajarra woodland meadows. Locally-grown potatoes, artichokes, asparagus and broad beans are also regional stars. Olla de San Anton is a hearty stew made from broad beans, pig's ear, bacon and blood sausage. “Plato alpujarreno” is inspired by the mountain region’s most famous ingredients; potatoes are fried with sausage, ham and topped with a fried egg. “Patatas a lo pobre” are seasoned potatoes, tomatoes, peppers and garlic cooked in olive oil.

Your Personal Gastronomic Tour in Granada

After enjoying an early breakfast you’ll be taken to Granada for a private guided tour of the Alhambra and the Albayzin neighbourhoods, both UNESCO Heritage Sites. The Alhambra and the Albayzin are situated on two adjacent hills (separated by the Darro River) and rise above the town to form the medieval part of Granada. To the east of the Alhambra fortress are the magnificent Generalife gardens which surround the former rural residence of the Caliphs who ruled this part of Spain between roughly the 9th and 14th centuries. Enjoy your private tour exploring the secrets and symbols contained in these lush gardens and discover the magical Nasrid palaces worthy of the Arabian Nights before stepping back in time in the Albayzin, the oldest quarter in Granada. After experiencing the narrow streets and flowered balconies of the Albayzin, you will be able to enjoy the most magnificent view across the whole city.

We will then introduce you to some of the finest local food available. Lunch will be enjoyed at one of the best local taverns so you can sample some of the delicacies of Granada before sitting back and taking in the sights out the window as your personal driver returns you to El Carligto.

- The “Exclusively Granada” culinary excursion is a 10-hour excursion from 8am until 6pm
- Private vehicle and driver (if required)
- Private official guide, entrance tickets to Alhambra & Albaycín guided tour, lunch (food & drinks), all taxes included
- To book, enquire further, or for any additional details please get in touch here 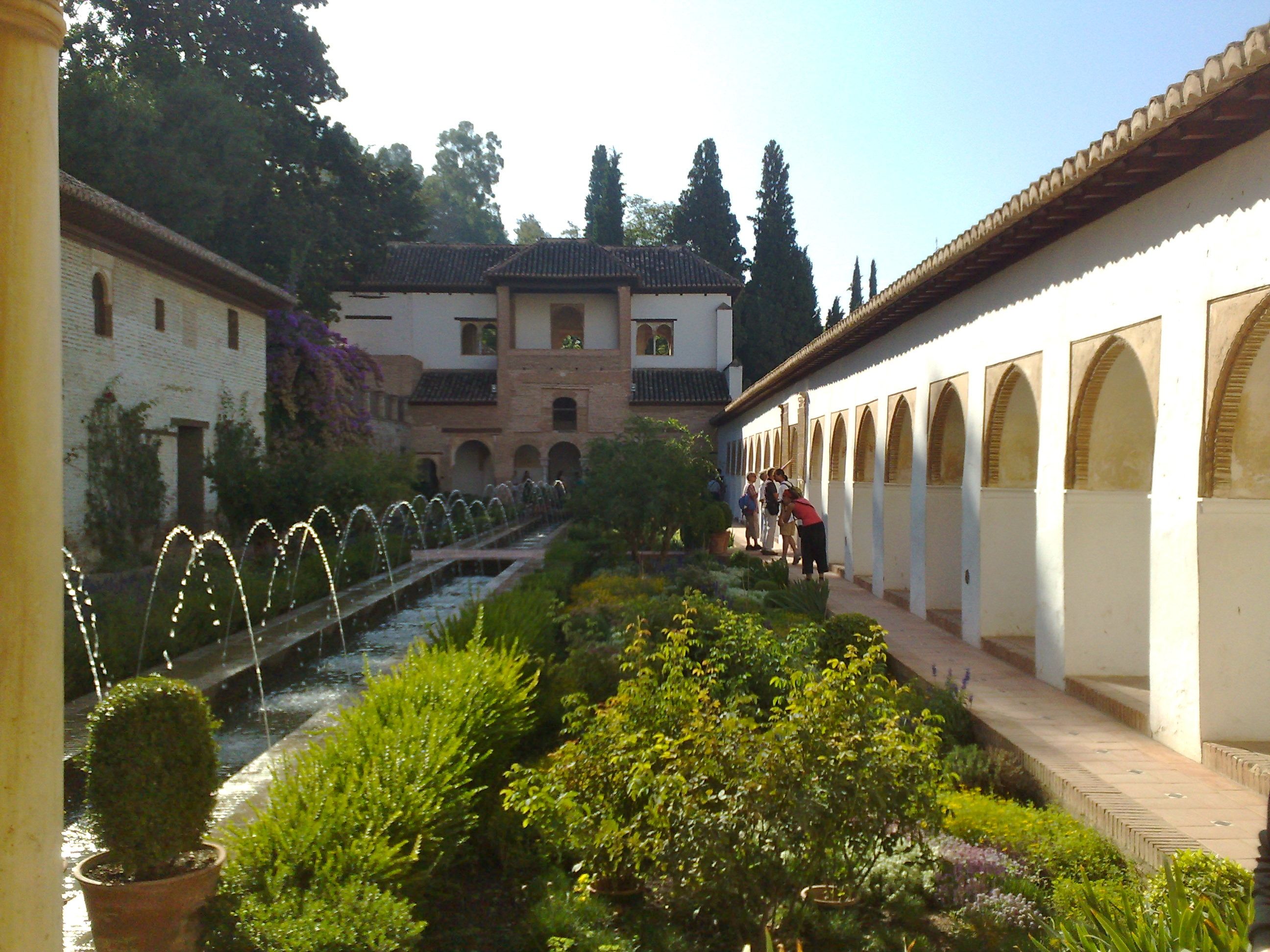