Exploring the Flavours of Cordoba and Andalucia

Like the long-lasting memories that come from them, the experiences of travel are what make it priceless and unique. Our luxury travel experiences have been specially crafted to offer the most authentic experiences across Andalucía. We aim to expand horizons and provide cultural enrichment for travellers looking for the real-life experiences which initially compelled them to travel. At El Carligto we excel in creating gastronomic experiences which will enrich your life and excite your tastebuds. Experiential travel is about engaging with the locals and truly experiencing their culture from the front line. It’s about trying new experiences and immersing yourself in the culture rather than merely just observing it. We believe that a city’s culture and essence is best explored by sampling the food, wine and culinary customs of that city, and we invite you to join us in exploring the flavours of Córdoba as we do just that… 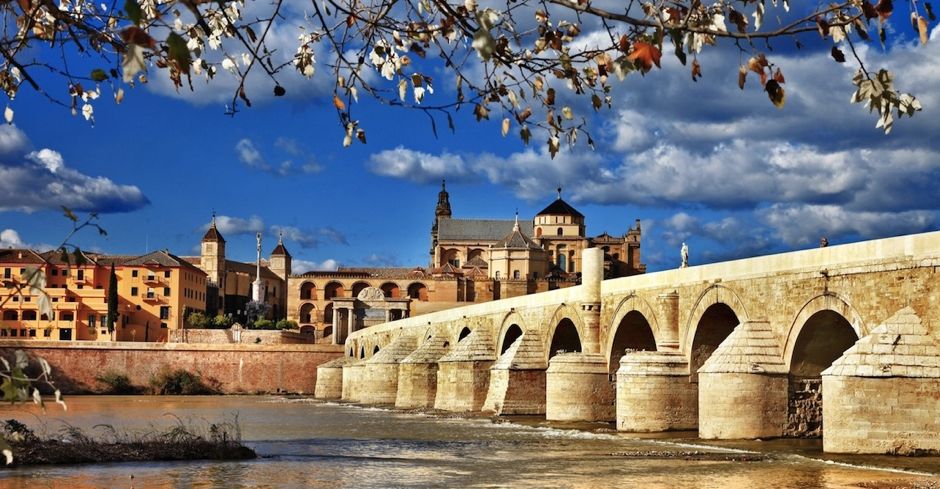 Enhancing your travel with rich and unexpected experiences that will become your stories and memories is what we do best. The medieval city of Córdoba was a vital shipping port for the Romans to transport Spanish olive oil, wine and wheat back to Ancient Rome, and still celebrates its culinary heritage today. This sleepy Southern Spanish city – once the largest and most splendid city in the world – is home to two delicious cornerstones of Spanish cuisine: bulls’ tail stew and salmorejo (a thicker, creamier version of gazpacho). As Spanish sherry is quickly becoming a trendy aperitif the hip purlieus of New York and London, Cordoba’s own fortified wine – Montilla-Moriles – is still rather unknown outside of Andalucia. We look forward to introducing you to the delicacies of Córdoba so that you might understand the people and the culture of this great city completely.

One building alone is enough to put Córdoba high on any traveller's itinerary: the mesmerising multi-arched Mezquita. This stunning church-mosque is a symbol of the worldly and sophisticated Islamic culture that flourished here more than a millennium ago when Córdoba was the capital of Islamic Spain, and Western Europe's biggest and most cultured city. Close your eyes as you walk in and then open them to be faced with the striking display of red and white arches forming a ‘forest’ above you, simply breath-taking.

In Springtime, the city's many trees, gardens and courtyards drip with foliage and blooms, providing a beautiful backdrop which has led to the city being dubbed a ‘natural film set’. It’s easy to see how people can fall in love with the beauty of this Andalucian city and we can’t wait to introduce you to it.

After an early breakfast, you’ll be taken to Córdoba to discover Cordoba's culinary heritage. We will embark on a walking tour across several ancient taverns and bars, many of which are untrodden by the usual tourist trail. You will sample traditional stews which emanate the cross-cultural influences happening for centuries, whilst also practicing the art of "tapear" (literally “taking tapas”). The taverns and eateries which comprise the tour are selected for their singularity and culinary quality. We hope you love exploring this great city with all its cultural diversities and palate-pleasing gastronomy as much as we do.

- The Flavours of Cordoba and Andalucia Experience is an 11-hour excursion from 8:30am until 7:30pm
- Private vehicle and driver (if required)
- Private official guide, entrance tickets to the Mezquita, lunch (food & drinks, stop at three taverns), all taxes included
- To book, enquire further, or for any additional details please get in touch here